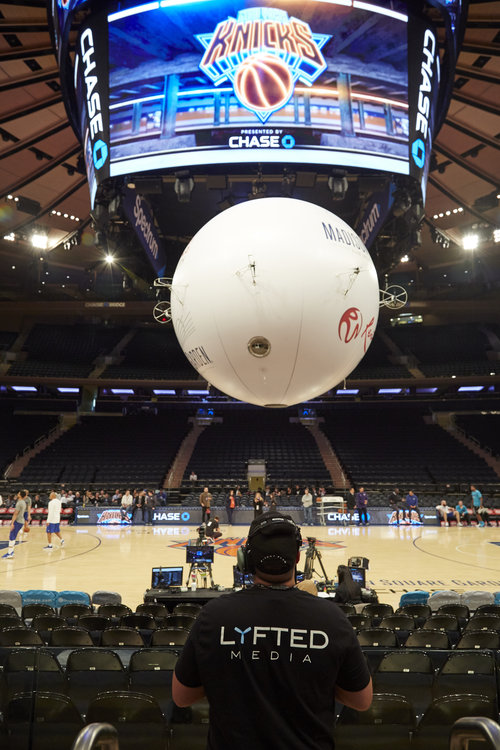 BEHIND THE SCENES OPERATING AIRCAMONE AT MSG

LYFTED MEDIA is in its second year flying AirCamOne during the New York Knicks and New York Rangers Home Games at MSG! AirCamOne is a live broadcast flying camera system that can be safely flown over players and fans. The "airorb" is 8ft in diameter, has eight motors and is filled with just the right amount of helium for optimal performance and flight times. Our flight team not only provides the piloting but also all maintenance and testing to maintain high safety standards in The World's Most Famous Arena! Here are some behind the scenes images! 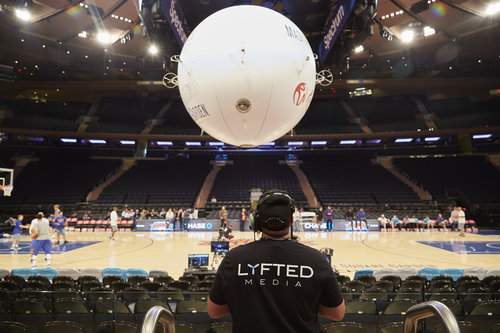 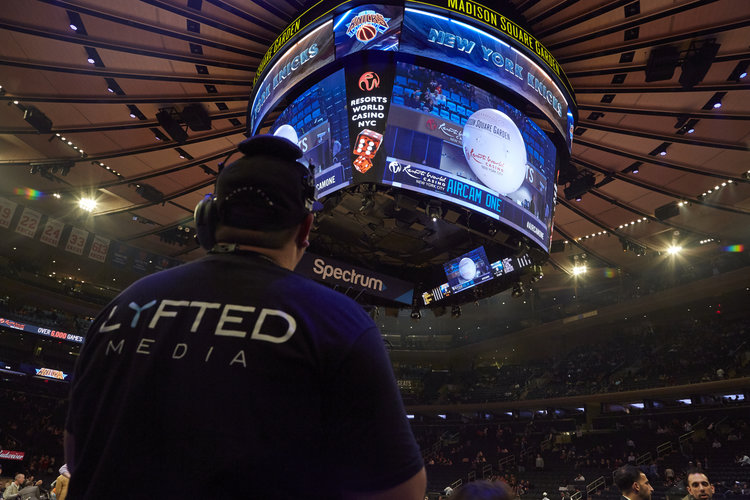 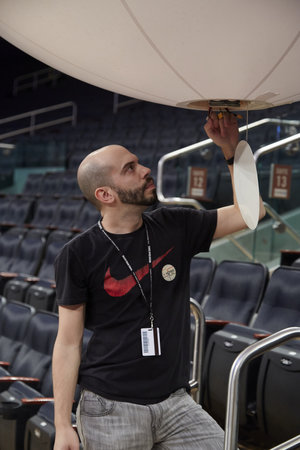 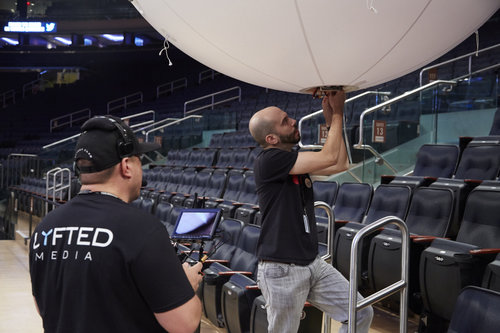 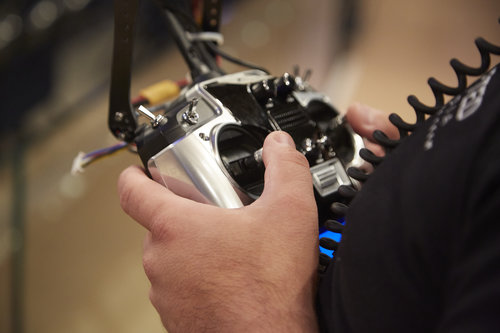 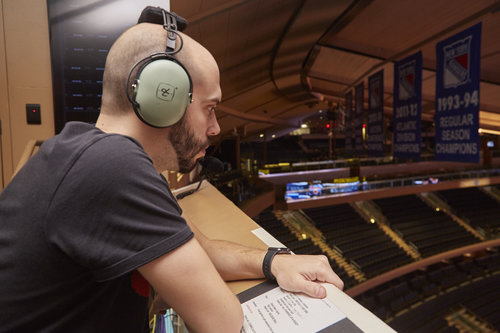 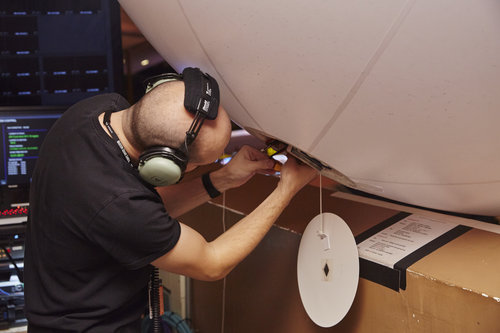 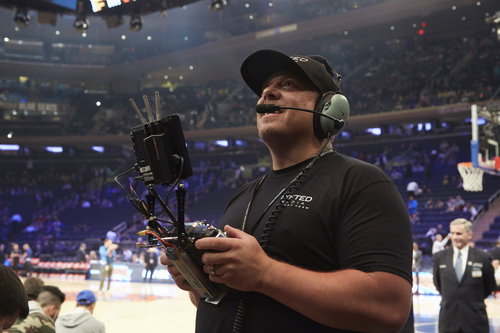